Scientology is unique in that the founder of the religion, L. Ron Hubbard, dabbled in music composition. He played organ, wrote music and lyrics, sang, and owned the L. Ron Hubbard Recording Studio.

Creating a complete survey of albums by and for Scientologists would take too much time (most of them are spoken-word albums, anyway), so today on Music Weird, we'll specifically look at Hubbard's music. 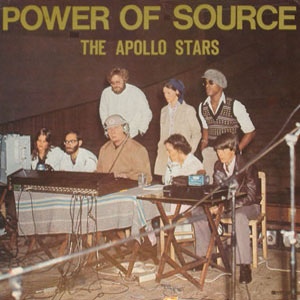 The Apollo Stars was a jazz-rock group that Hubbard organized. As with all of Hubbard's musical efforts, he took advantage of his captive audience of Scientologists and often foisted his music on them at events. You can listen to the entire album on YouTube below: 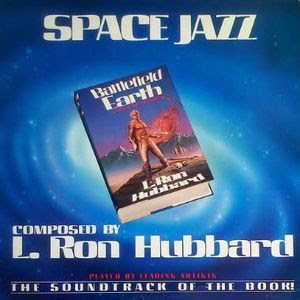 Hubbard is often credited with making musical history with Space Jazz; many sources claim that it's the first soundtrack ever written for a book. The album was created to accompany Hubbard's book Battlefield Earth, which was subsequently adapted into the almost universally panned John Travolta film of the same name. The album features Chick Corea and Stanley Clarke, and was composed by Rick Cruzen and Tamia Arbuckle "under the direction of" L. Ron Hubbard, whatever that means. 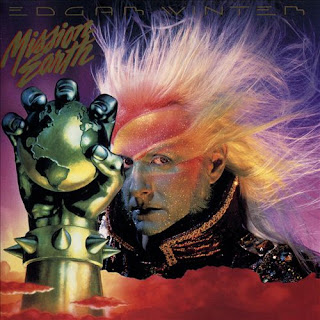 Edgar Winters is only the performer on this album—the songwriting credits go to L. Ron Hubbard. 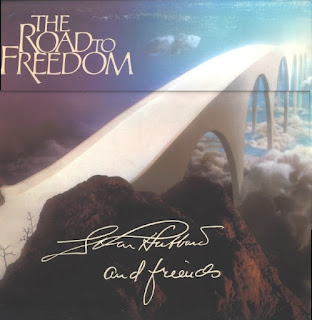 If you'd like to hear Hubbard himself sing, then look no further. This 1995 album closes with Hubbard croaking the tune "L'Envoi/Thank You for Listening." The only notable thing about the track, apart from its existence, is Hubbard's speaker-rattling basso profundo vocal performance. He should have recorded "Sixteen Tons" while he was at it. 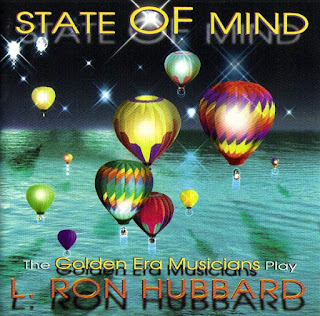 This 1998 album features the Golden Era Musicians performing songs that were composed entirely by L. Ron Hubbard as well as some of his lyrics that they set to music. If you don't listen closely, the schlocky songs and sterile production resemble late '80s/early '90s contemporary Christian music. 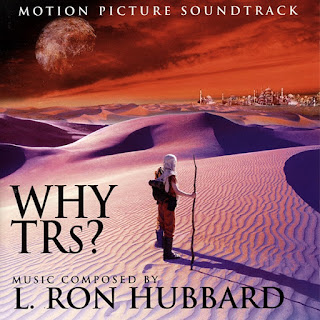 This soundtrack to a film about Scientology training routines consists of one twelve-and-a-half minute tune that Hubbard composed, "My Beautiful Home." 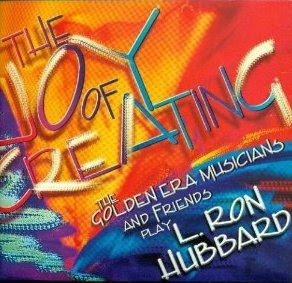 The album is extremely repetitive, because practically every other track is a different interpretation of the title song.